Key Biscayne is a barrier island located between the Atlantic Ocean and Biscayne Bay. Key Biscayne is connected to the mainland across the Rickenbacker Causeway originally built in 1947.

The first known indigenous inhabitants of Key Biscayne were the Tequestas, who fished and hunted with success.  Juan Ponce de Leon charted Key Biscayne on his first mission to the New World in 1513, and while finding fresh water, christened the island Santa Marta and claimed it for the Spanish Crown.

The first known European settlers on Key Biscayne were Pedro Fornells, a native of Minorca, his family and household. He received a Royal Grant for 175 acres on the southern end of Key Biscayne in 1805. The grant required Fornells to live on the island and establish cultivation within six months. He moved his household to the island, but after six months, the family returned to St. Augustine.

Florida became a territory of the United States in 1821.

Shortly thereafter, Mary Ann Davis of St. Augustine purchased the island of Key Biscayne from the Fornells family for $100. The Davis family sold three acres to the U.S. Government for a military reservation for $225. The federal government built the Cape Florida Lighthouse on that land in 1825.

In 1836, during the Second Seminole War, Seminoles attacked and burned the Cape Florida lighthouse. The U.S. military built Fort Dallas next to the burnt lighthouse in 1838. The fort included a hospital for the Army, Navy and Marines. The lighthouse was not repaired and put back into commission until 1847.

While the war against the Seminoles continued, Mary and William Davis made plans to develop a town on Key Biscayne. A few lots were sold, but development was slow. Mary Ann died in 1885 and her son Waters Davis began taking steps towards developing the island.

By 1898, a great variety of tropical fruit trees had been planted on the island.

Waters Davis decided to sell his Key Biscayne property in 1913 (he died the following year). He sold it for US$20,000, to James Deering, owner of Vizcaya in Coconut Grove. In 1914 Deering decided to develop his new land on Key Biscayne as a tropical resort.

In 1902 William J. Matheson, a successful businessman, visited Biscayne Bay on his yacht. He soon built a winter home in Coconut Grove overlooking the bay. In 1908 Matheson began buying property on Key Biscayne north of the Davis holdings.

The Mathesons created a community on the plantation. Schools, a commissary and a zoo were maintained on Key Biscayne and daily transportation to the mainland was available. Mr. Matheson built a home for entertaining called “Mashta House” on the western tip of Mashta island. Social notables came from everywhere to the fantastic social events on their yachts.

William Matheson died in 1930, leaving Key Biscayne to his three children. The Matheson children made a deal with Miami-Dade County’s Commissioner Charles Crandon, to donate the northern half of Key Biscayne to be used as a public park (later named Crandon Park). In return the County promised to build a causeway to Key Biscayne from the mainland. World War II delayed the construction, but the causeway was finished and opened in November 1947.

In 1950, the Mackle Company purchased the southern third of Key Biscayne from one of the Matheson’s heirs and built 289 cement block homes targeted to veterans with attractive financing. A shopping center was built, and land was donated for a school. With great success, the Mackle brothers purchased more land from the Matheson’s heirs and developed more homes up to Heather Drive. The Mackle Company filled the land north of Heather and built more homes and donated land for the Key Biscayne Community Church, St. Agnes Catholic Church, Key Biscayne Presbyterian Church and the Key Biscayne Yacht Club.

When Nixon was elected President in 1969 he established his “Winter White House” on the key overlooking Biscayne Bay. Key Biscayne had then become the “Island Paradise”.

The Village of Key Biscayne was incorporated in 1991. Residents voted to self-govern after 40 years of being controlled by Miami-Dade County.

During the early 1970s and during the 1980s the development of new condominiums took place on the east side of the island. Some of the buildings constructed on Key Biscayne were Island Breakers, The Palms, Commodore Club, Casa del Mar, Mar Azul, Towers, Key Colony. During late 1990s and mid 2000s Grand Bay, Ritz Carlton, Ocean Club were built, being Oceana the last development in 2014.

Once you enter Key Biscayne, you will never leave! 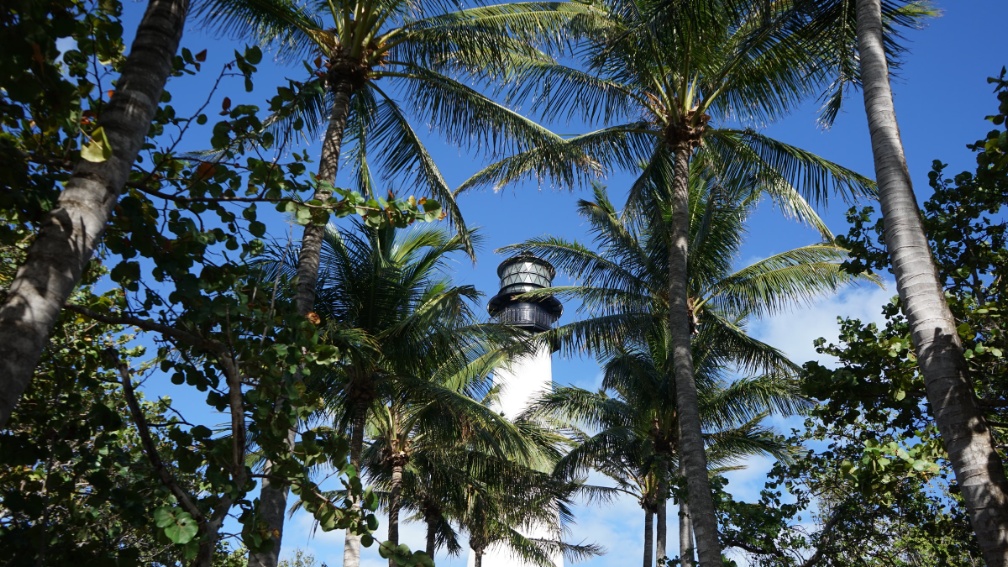 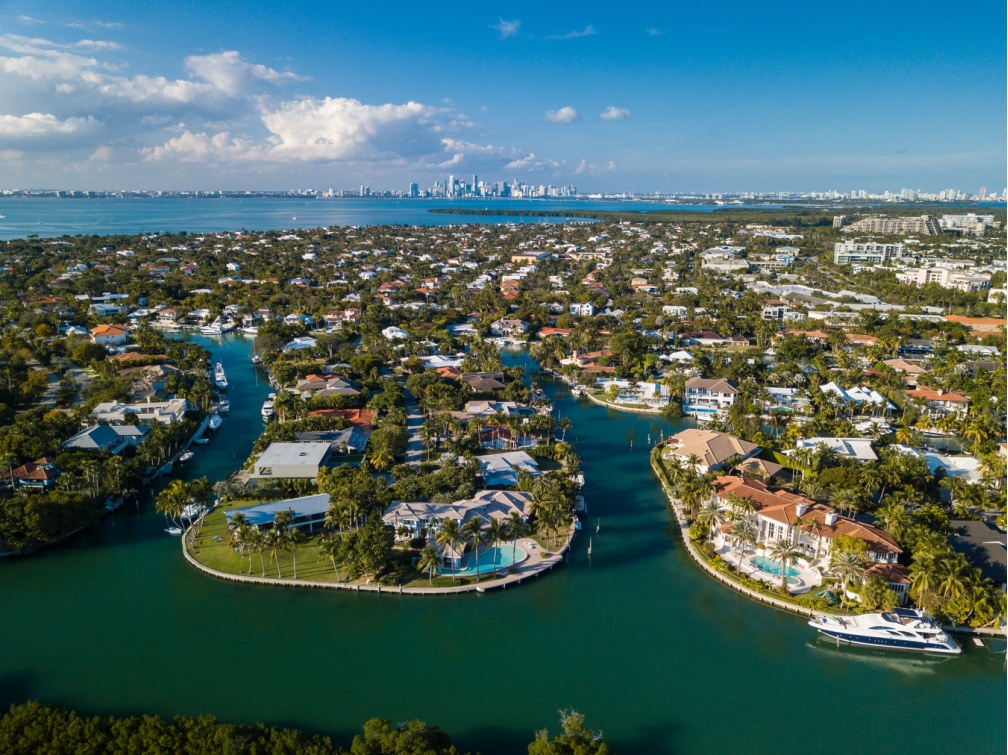 Find a Home in KEY BISCAYNE