Brickell was settled by early pioneers in the mid-19th century, growing to become Miami Millionaire’s Row in the early 20th century after the construction of lavish mansions along Brickell Avenue.

Brickell was originally plotted for mansions and large homes, but with the growth of the city, especially in the 1970s Brickell's character began to change and subsequent office buildings, hotels and apartments began replacing the historic mansions. With rapid urbanization over the decades, extraordinarily little remains of the original character of Brickell.

A commercial boom in the 1980s, brought massive office building construction to Brickell; construction that further changed into the dense, urban, residential, and commercial neighborhood Brickell is today.

Brickell is located south of Miami River, a mix of upper-class residential with Miami's financial district. Brickell is a dense, high-rise residential neighborhood with many upscale, luxury condominium and apartment buildings. Brickell along with Miami Avenue, are home to many popular Miami restaurants, shops, and places of entertainment.

As South Florida's financial district, Brickell is the core of Miami's banking, investment, and financial venues. Additionally, along with Downtown Miami, Brickell has most of the foreign consulates in the State.

Although Brickell was traditionally known as a financial district, in recent years construction of numerous condominium and apartment buildings have extended the upscale residential neighborhood to the west, enlarging the urban core of Brickell from Brickell Avenue to the Metrorail line, with new office, hotels and residential buildings.

The state-of-the-art shopping center features a variety of high-end retail and restaurants, an elegant hotel with a popular rooftop bar, a movie theater and plenty of fun events, as well as two residential towers to enjoy urban living at its best. Get into your private elevator and land on the heart of Brickell.

As an urban and pedestrian-friendly area with an extensive public transportation network, Brickell is one of the areas in Miami where a car-free lifestyle is commonplace. Many Brickell residents get around by foot, bicycle, Metromover or taxi. The Metromover is a popular alternative to walking in the area, especially on rainy, hot, or cold days, as the Metromover is free, and stations are located roughly every two blocks throughout the area. 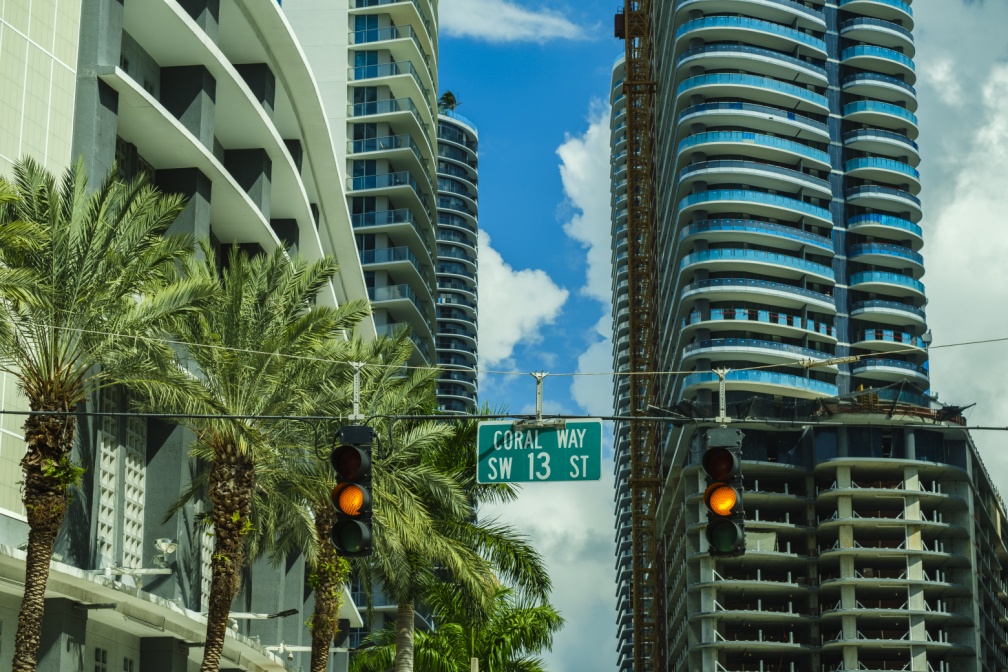 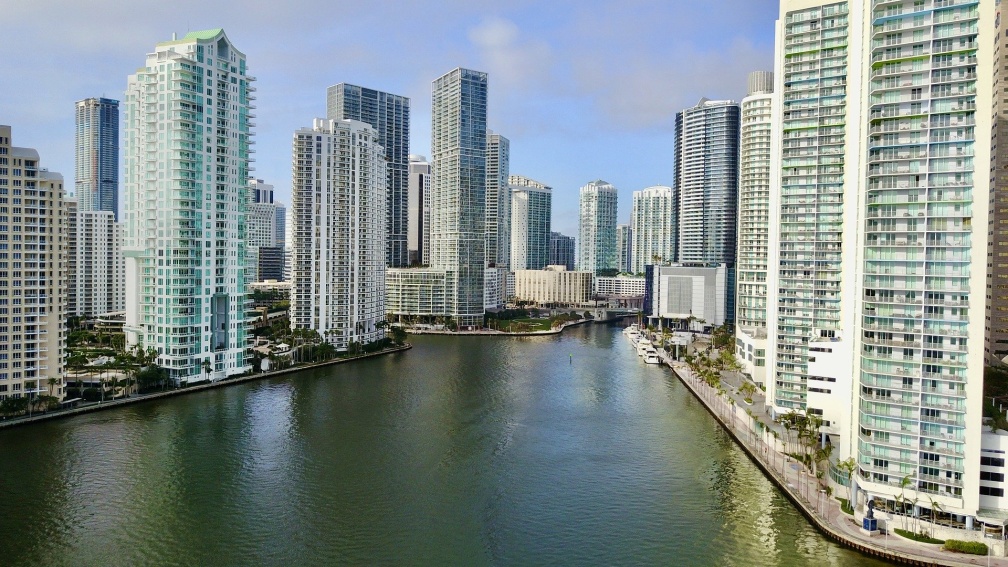 Find a Home in BRICKELL