In the 1920s, Bal Harbour was an undeveloped, partially swampy land that stretched from the bay to the Atlantic until the 1930s, where city planners were called in to design the Village.

The original name chosen was Bay Harbour but the planning committee decided it wasn’t appropriate for a city that was on the beach. A name was invented: the b was taken from the word bay and the a and l were taken from the name Atlantic. The word Bal was created, and Bal Harbour was named.

In 1939, World War II began, and the plans to design the Village of Bal Harbour were put on hold. The Air Corps used this land to train their soldiers and established a camp for prisoners of war. The ocean front area of Bal Harbour was used as a shooting range and the barracks were set up on the west side of Collins Avenue facing the intracoastal. The camp for prisoners was located where the Bal Harbour Shops are currently today.

The swamps were filled, sea walls were constructed, and the yacht basin was created. Contracts were signed for the sewer systems, water pumping stations and utilities. Bal Harbour was the first planned community in Florida to have its utilities placed underground.

Developers in Bal Harbour set the guidelines for the development of the beachfront and the residential areas. Collins Avenue was paved into four lanes with a landscaped median and later widened to the present day six lanes.

Some of Bal Harbour iconic buildings were then built:

In 2012, the last oceanfront undeveloped Beach Club site was sold to make way to the ultra-luxurious Oceana at Bal Harbour (2016).

The Town of Surfside, has earned a reputation as both a superb family community and a premier travel destination. Surfside encompasses the area from 87th Terrace to 96th Street, between the City of Miami Beach and the Village of Bal Harbour, offering a mile of pristine public beach, parks, tennis, playgrounds, and recreational facilities, including a state-of-the-art Community Center and aquatics facility. Surfside’s two-block business and commercial district bustles with restaurants, boutiques, and services, many operated by small business owners.

Founded on May 18, 1935, Surfside was incorporated through the signatures of 35 members of the Surf Club, a gathering place for the rich and famous. Surfside guests included Frank Sinatra, Elizabeth Taylor, Ava Gardner, Winston Churchill, and Dean Martin, among many others.

In 1962, the town of Surfside built the Community Center at 93rd Street, which was later torn down and rebuilt into a world-class recreation facility. This multi-purpose facility is a central meetup spot for Surfside residents featuring a pool with lap lanes, plunge pool and slide, children’s activity pool, jacuzzi, and Surf-n-Sides poolside eatery.

One thing that sets Surfside apart is its commitment to the quality of life of its residents. Old and new houses are mixed in harmony, while maintaining a relaxing and charming beach town neighborhood setting.

Bay Harbor Islands were founded in 1947. They consist of two islands: originally known as Broadview and Bay Harbor, now referred to as the West and East Islands. The West Island features single family homes, while the East Island contains the business district, a K-8 school, and multi-family housing. 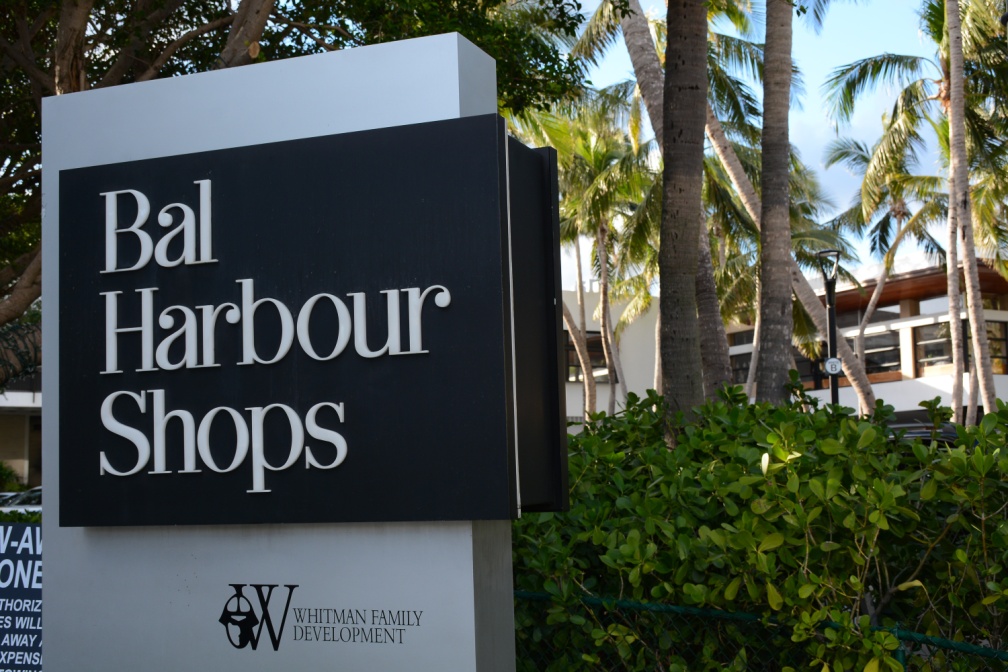 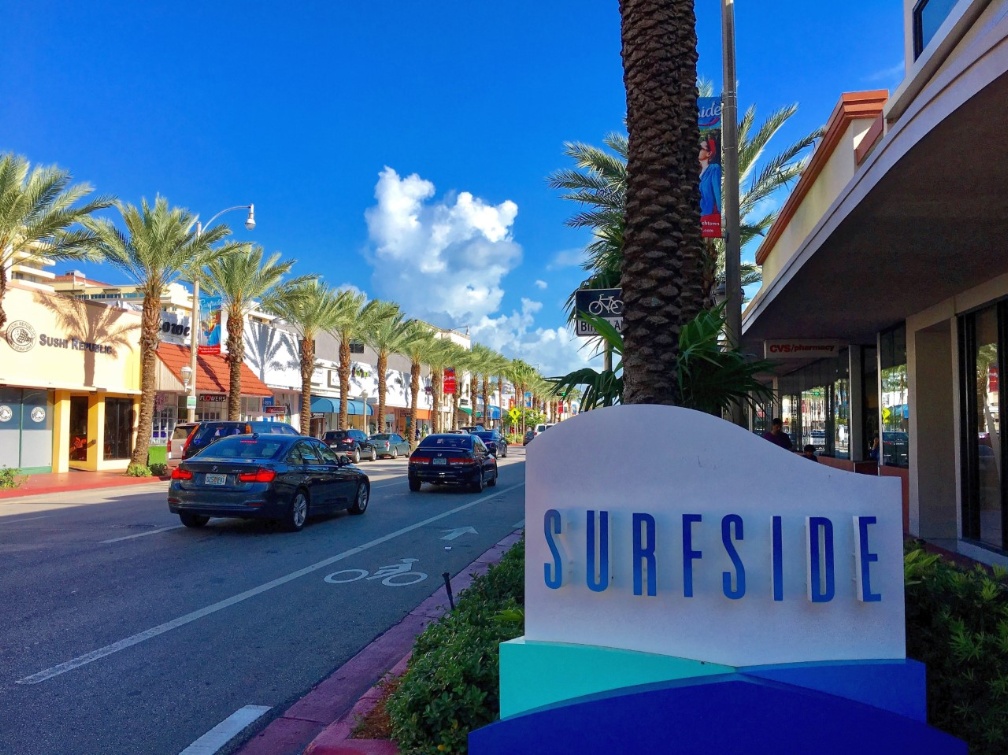