Pinecrest is a suburban village in Miami-Dade County surrounded by lushly tropical trees.

The Village of Pinecrest was officially incorporated on March 12, 1996.

During the 1900s, Miami’s pioneer and railroad tycoon Henry Flagler established himself in Pinecrest during the construction of his well-known Overseas Railroad project to the Florida Keys.

In the 1930s, the area's growth continued, and the community began to evolve around one of the first tourist attractions established in Pinecrest: Parrot Jungle and Gardens.

Parrot Jungle was founded in 1936 by Franz and Louise Scherr. The idea for Parrot Jungle began after Scherr, who owned and operated a feed and supply store in Homestead, became intrigued with the idea of building an attraction where birds would fly free.

To bring his vision to life, Franz Scherr rented 20 acres of hammock land in Pinecrest for an annual fee of $25. Parrot Jungle was built as a winding nature trail dug through the coral rock and hammock land, indigenous to the area. All the natural plants were left undisturbed. The attraction opened in Pinecrest on December 20, 1936, to about 100 visitors. Each visitor paid 25 cents admission to see and hear Scherr talk about his birds, trees, and flowers. Since 1936, Parrot Jungle has attracted over a million visitors.

On December 17, 2002, the Village of Pinecrest purchased Parrot Jungle with the aim of developing Pinecrest Gardens.

Parrot Jungle was moved to a new waterfront location on Watson Island between Downtown Miami and Miami Beach. It was relaunched as Parrot Jungle Island.

The Miami Serpentarium, another tourist attraction which featured serpents, iguanas, lizards and other reptiles and amphibians, was established in Pinecrest for many decades prior to closing in the mid-1980s.

During the 1950s and 1960s the area of Pinecrest flourished with the development and construction of ranch style houses on 1 acre lots which laid the foundation for the community's rural and lushly tropical landscaped residential character.

In August 1992, Pinecrest and the surrounding South Miami-Dade area were severely devastated by the effects of Hurricane Andrew. Many of the homes and businesses around Pinecrest were destroyed, but in the subsequent years, Pinecrest was slowly rebuilt.

On March 8, 2003, the Pinecrest Village Council dedicated Pinecrest Gardens and officially opened it to the public as the Village's newest municipal park.

Pinecrest Gardens features family-friendly attractions, and ample parking facilities. As a testament of its historical preservation efforts, in 2011, Pinecrest Garden's site was designated a historical landmark by the Department of Interior and listed in the National Registry of Historic Places.

Pinecrest's projects since 1996 included the addition of several new parks and beautification projects which included thousands of trees being planted, unique street signs being posted Village-wide, and roads being repaved. By planting over 10,000 street trees since 1997, Pinecrest was named Tree City USA community by the Arbor Day Foundation.

Five public parks that can be found in Pinecrest are:

Evelyn Greer Park: A 10-acre park with multipurpose athletic fields, batting cages, a small playground for younger children, a recreation center and a community gazebo with a Wi-Fi spot.

Suniland Park: A 10-acre park with baseball and football fields, batting cages, a recreation center, basketball courts, a playground lot, and a gazebo with a Wi-Fi spot. 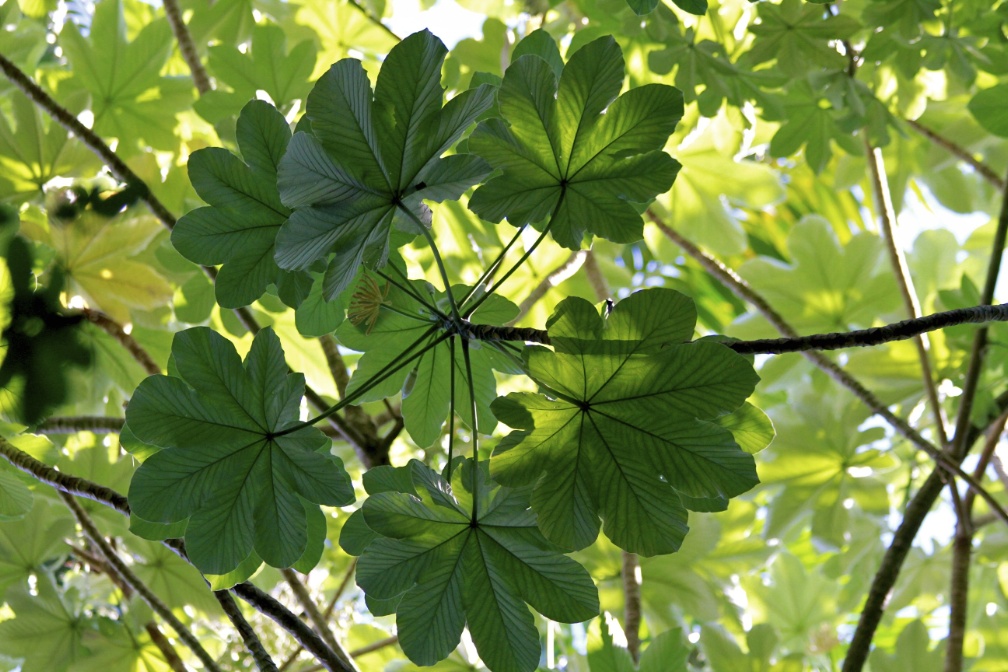 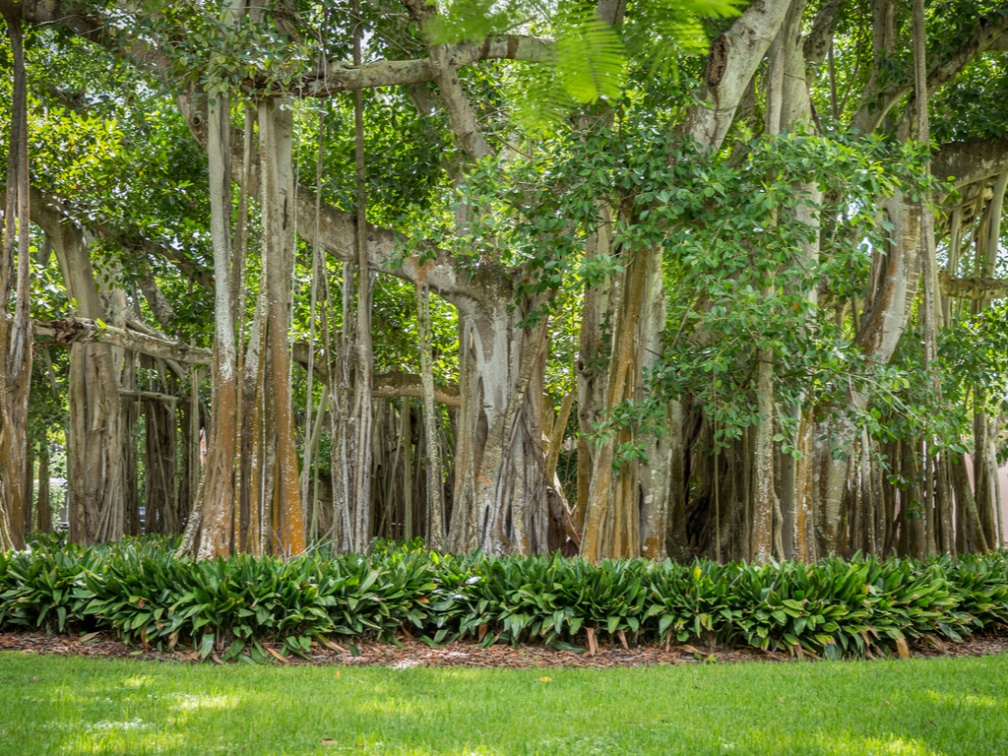 Find a Home in PINECREST