Downtown Miami is an urban city center, based around the Central Business District, better known by locals as Downtown. Historic heart of Miami Downtown is the oldest settled area of Miami where cultural, financial, and commercial centers coexist together in perfect harmony.

In recent years, Downtown Miami has grown and expanded becoming one of the fastest-growing areas in Miami, with rapid increase in population and greatest concentration of high rises.

Downtown Miami is the beating heart of urban Miami, offering a vast range of alternatives during the day and night. From top-notch dining to rich cultural venues and concerts, to lounges and bars for late night or happy hour, Downtown Miami has something for everyone.

Downtown Miami is home to many major museums, parks, education centers, banks, company headquarters, courthouses, government buildings, theaters, shops, and many of the oldest buildings in the city.

One of the world’s leading performing arts organizations found in Downtown Miami is the Adrienne Arsht Center which regularly showcase performances by the Miami City Ballet, Florida Grand Opera and New World Symphony, among others such as Broadway Across America.

When it comes to entertainment, Downtown Miami is packed with venues that host impressive performances.

American Airlines Arena is home to the Miami HEAT and a popular venue for A-list musicians and bands.

Located near the arena, Bayside Marketplace is always alive with activity together with stunning views of Biscayne Bay, restaurants, and shops. The Marketplace is a prime location to embark on a sunset cruise or a daytime sightseeing of Downtown Miami.

The heart of all the action in Downtown Miami, takes place at Bayfront Park, site of major events. Bayfront Park is also a retreat for locals, running along its wide paths, relaxing along the bay, and picnicking with families near the playground. The Bayfront Park Amphitheatre also hosts frequent concerts.

Maurice A. Ferré Park (formerly Museum Park) is a 30-acre public urban park in Downtown Miami. Home to two of Miami’s most prominent cultural institutions: Frost Museum of Science and Perez Art Museum, the park features a waterfront bay walk and promenade from Biscayne Boulevard to Biscayne Bay that provides pedestrian access to the museums.

As an urban and pedestrian-friendly area with an extensive public transportation network, Downtown Miami is one of the areas in Miami where a car-free lifestyle is commonplace. Many Downtown Miami residents get around by foot, bicycle, Metromover or taxi. The Metromover is a popular alternative to walking in the area, especially on rainy, hot, or cold days, as the Metromover is free, and stations are located roughly every two blocks throughout the area. 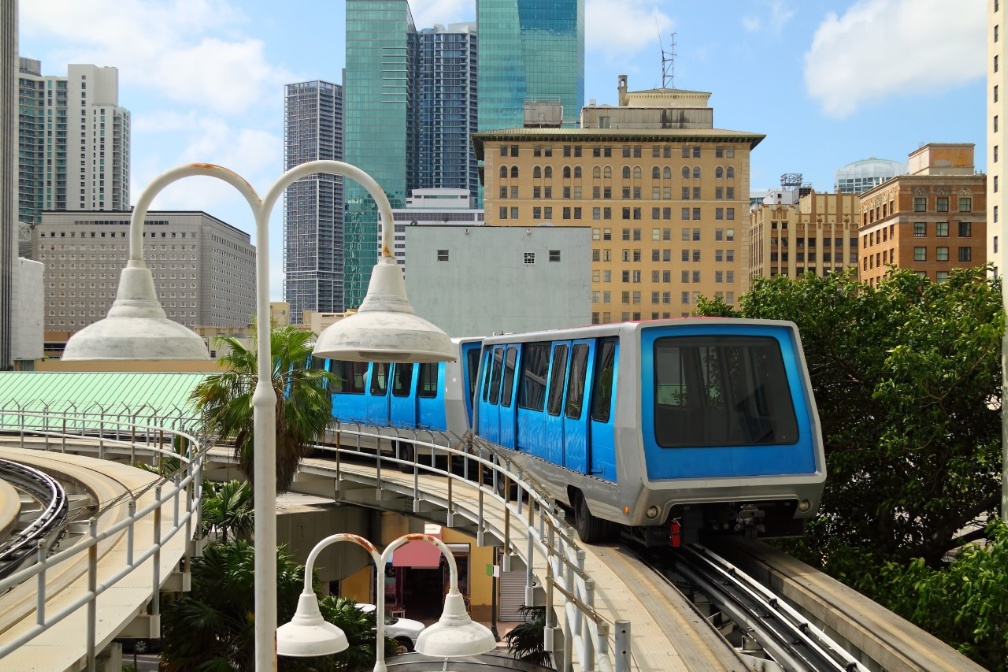 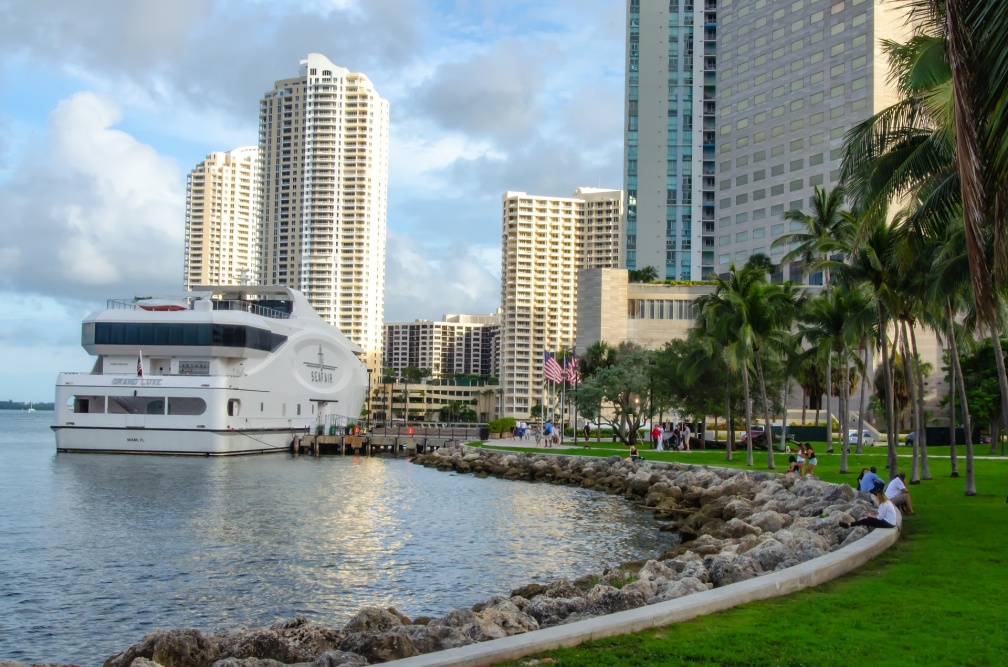 Find a Home in DOWNTOWN MIAMI