The City’s name comes from the Spanish word “adventure” and was named “Aventura” after the developers of the original condos in the area. Aventura began to be developed during the early 1970s and has not stopped since then.

With its tropical climate, hot and humid summers and short, warm winters, Aventura has established its niche as an enclave of tropical landscaping, water surrounding sleek high-rises and luxurious single-family homes.

Whether you want to relax, enjoy the beaches, boat, water sport, shop or dine at the best internationally known restaurants, the city of Aventura has it all.

The city is also home to the Aventura Mall, the third-largest international shopping mall in the US. It was built in 1983, a 2,400,000 sq.ft indoor shopping center, brings a major source of income to the city.

Aventura is also known for its gorgeous parks such as Founders Park Bayside, Waterways Dog Park and Veterans Park among others and recreational state parks such as Oleta River State Park, Florida’s largest urban park at just over 1,000 acres.

In recent years, the City of Aventura has adopted several initiatives aimed at reinforcing a strong sense of community. With the building of its first Charter School in 2003, a state of the art Community Recreation Center, Founders Park and Waterways Park Expansion, and the Aventura Arts and Cultural Center, the City continues to grow, progress and build a strong sense of community. 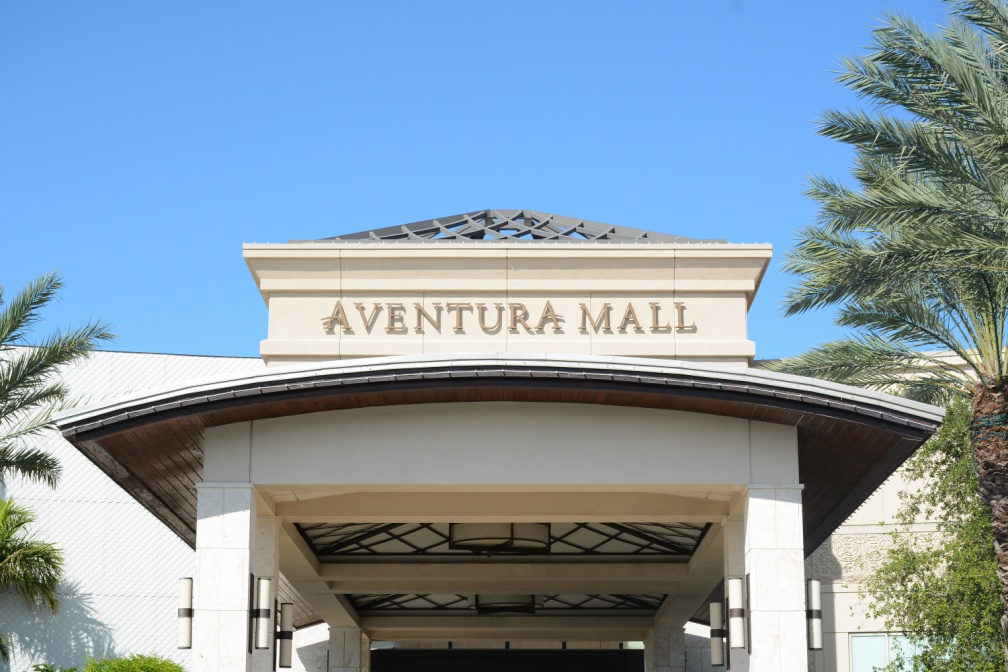 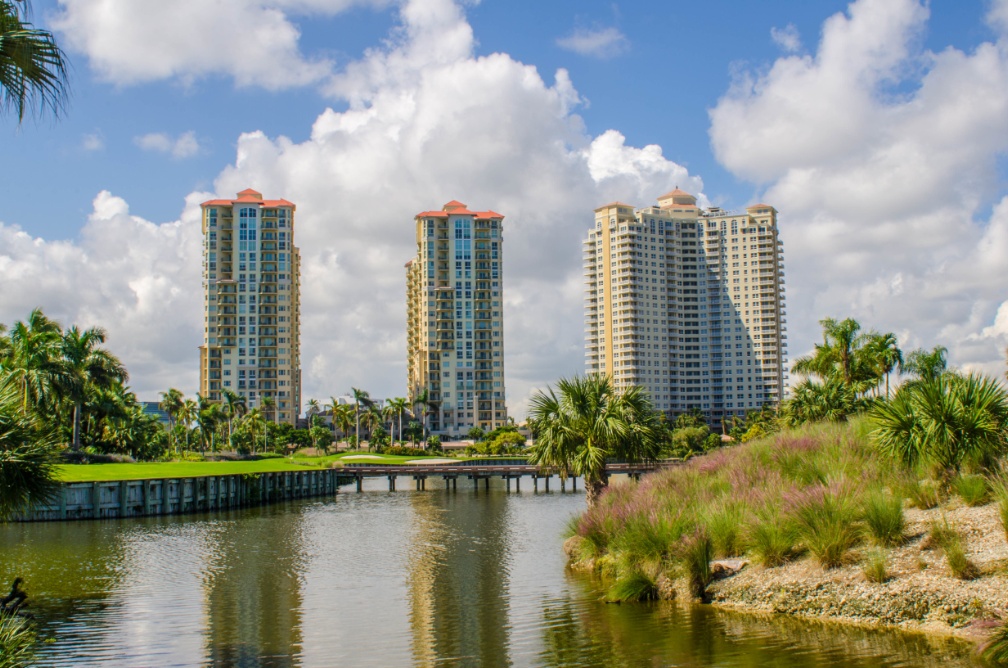 Find a Home in AVENTURA