Edgewater is located north of Downtown and south of Midtown and the Design District. Because of their proximity, Edgewater has grown in popularity since the 2000s. Edgewater is primarily a residential neighborhood, with many historic early 20th century homes spread along the neighborhood.

Developments in Edgewater have brought rapid urbanization to the area, with the construction of high-rise and mid-rise residential buildings, and more retail to the east along Biscayne Bay.

The YoungArts Foundation purchased the former headquarters of Bacardi Rum in Edgewater transforming it into an artistic destination. The building and its rear annex are iconic pieces of modernist architecture designed by architect Enrique Gutierrez in 1963 and Ignacio Cabrera-Justiz in 1974. Both are floating modernist forms, above a wide, welcoming public plaza, and decorated with beautiful tile murals and stained glass. YoungArts Foundation hosts exhibitions, events, and the annual YoungArts Week at the complex, all of which make it an interesting and artistic place along Edgewater.

Margaret Pace Park is a beautiful bayfront park in Edgewater that hosts two tennis courts, young children play areas, volleyball and basketball courts, picnic tables and grills, waterfront walks, open green spaces, public art, and leafy pathways. The park is lined up by condominium high-rises along North Bayshore Drive, which frames the park along Biscayne Bay. The park was created in the late 1960s and named after Margaret Pace, founder, and past president of the Miami Garden Club.

Edgewater’s Icon Bay public park is located directly underneath the raised Icon Bay condominium building and extends to the water. The park features a sculpture garden, strolling paths, several resting spots and a bay walk. The site was formerly single-family homes. The 20,000-square-foot public park was donated to the city of Edgewater by The Related Group, which has teamed up with Arquitectonica to promote the creation of a series of waterfront parks along Biscayne Bay.

Adrienne Arsht Center, one of the largest performing arts centers in the United States is located between Edgewater and Downtown Miami. The Center was partly built on the site of a former Sears department store; an Art Deco building constructed in 1929, pre-dating the Art Deco hotels on Ocean Drive. With an Opera House, a Concert Hall, and musical shows brought in by Broadway Across America, the Arsht Center is always delighting Edgewater with performances and cultural activities. Designed by internationally famous architect Cesar Pelli in 2004, the Arsht Center opened as the Carnival Center on October 5th 2006.

The Miami City Cemetery is the oldest and first and only municipal cemetery in Miami-Dade County. Located in Edgewater, it lies a few blocks west of Margaret Pace Park. On January 4th 1989, it was added to the U.S. National Register of Historic Places. The cemetery is the resting place for members of many important pioneer families in the City of Miami, such as Julia Tuttle, the “Mother of Miami”; William M. Burdine, founder of Burdines; John Sewell, third mayor of the City of Miami; Dr. James Jackson, the first resident physician of Miami among others. The land was donated in 1897 by William and Mary Brickell for the creation of a cemetery.

The Miami City Cemetery is one of the few cemeteries where the owners of the plot hold a deed to the land where the plot is situated. Approximately 1,000 open plots remain within the City Cemetery but in order to be buried there, the criteria is strict. One must be either a deed holder or able to prove familial relationship to the owner. Friends of the family are not allowed. Currently between 10 and 20 burials occur every year at the City Cemetery.

In 1997 the City of Miami began a restoration project of the cemetery in Edgewater. It has been a major transformation making the site more attractive to tourism and locals.

Midtown Miami is the collective term for Wynwood, mix-use area west of Biscayne Blvd, north of Downtown and south of Miami Design District.

In 2005, construction began on Midtown Miami. The project consisted of a large-scale, urban development that was planned with 8 high-rise residential buildings, a hotel, two parks, and a major urban shopping area: "The Shops at Midtown".

Due to the collapse of real estate in 2007, only two residential buildings, and about two-thirds of The Shops at Midtown were built.

Since 2011, Midtown Miami has grown exponentially. It's home to The Shops at Midtown, an outdoor shopping area designed to mimic New York's SOHO neighborhood, home to many national and local anchor stores and restaurants including Target, HomeGoods, Marshalls, and an abundance of upscale apartments as Midtown 2, Hyde, Midtown 4, Midtown 5, Midblock, Midtown 6, Midtown 7 and Midtown 8 which are the residential components of Midtown Miami. A fair amount of businesses have also taken up residence in Midtown Miami in office buildings, industries ranging from interior decor to marketing agency services, and more.

The Design District is a shopping, dining, and cultural destination.

The area of land that is now the Design District was once a pineapple farm in a neighborhood referred to as Buena Vista. Farm owner Moore built the historic Moore Building in the 1920s for his family furniture business. The Moore Furniture Building was one of the first stores in the U.S. dedicated strictly to furniture.

By the 1980s and early 1990s, the Design District had fallen into disrepair, and it was not until late 1990s, and early 2000s, that art and design stores began reopening.

The Design District was redeveloped in the early 2000s under the direction of developer Craig Robins, president, and CEO of Dacra. The Design District is home to over 130 art galleries, showrooms, creative services, architecture brands, luxury fashion stores, antiques dealers, eateries, and bars.

Mr. Robins purchased many run-down buildings in the 18-square block area of the Design District and persuaded many top designers, as well as furniture and textile designers to open studios and showrooms in the area.

Throughout the 2000s, the Design District continued to grow in popularity, and with heavy public and private investment, the streets and sidewalks were redone, and new trees were planted.

The Miami Design District is a vibrant, luxury shopping destination dedicated to innovative fashion, design, architecture, and dining experiences. Some of the high-end stores at the Design District are Gucci, Prada, Louis Vuitton, Hermes just to name a few. 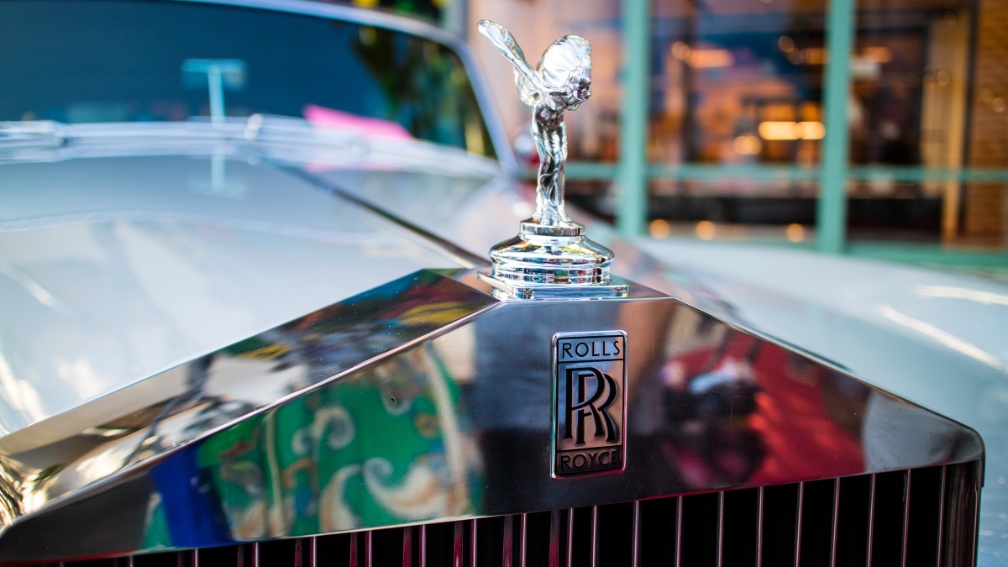 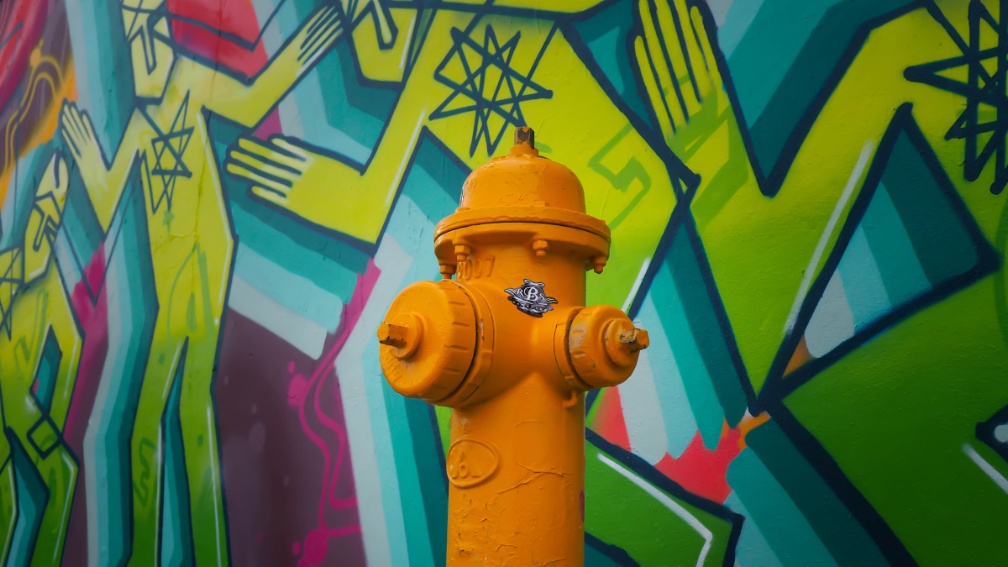