Palmetto Bay is a suburban village incorporated on September 10, 2002.

To the south, Palmetto Bay stands as the closest neighbor to Pinecrest. During the 1900s, both areas began growing and evolving together.

A preserved example of Palmetto Bay in the 1920s is the historic Deering Estate, home of Charles Deering, a Chicago industrialist, preservationist, environmentalist, art collector, philanthropist, first chairman of the International Harvester Company, an agricultural machinery company, and an indelible part of Palmetto Bay’s beginnings.

From 1913-1918, Charles Deering purchased hundreds of acres of land down on the coast along Old Cutler Road. By 1915, he had acquired several hundred acres on Palmetto Bay and moved his winter quarters over there permanently.

Charles Deering died in 1927, but the Estate remained with his heirs until 1986 when it was purchased by the State of Florida.

Deering Estate is both a museum and an ecological gem, home to an estimated 170 resident and migratory species of birds. Listed on the National Register of Historic Places, this state-protected park is spread across 444 acres of coastal Palmetto Bay and offers everything from canoe tours and bird walks to moonlit kayaking, Biscayne Bay boat tours, hiking, nature trails, eco-tours and more. 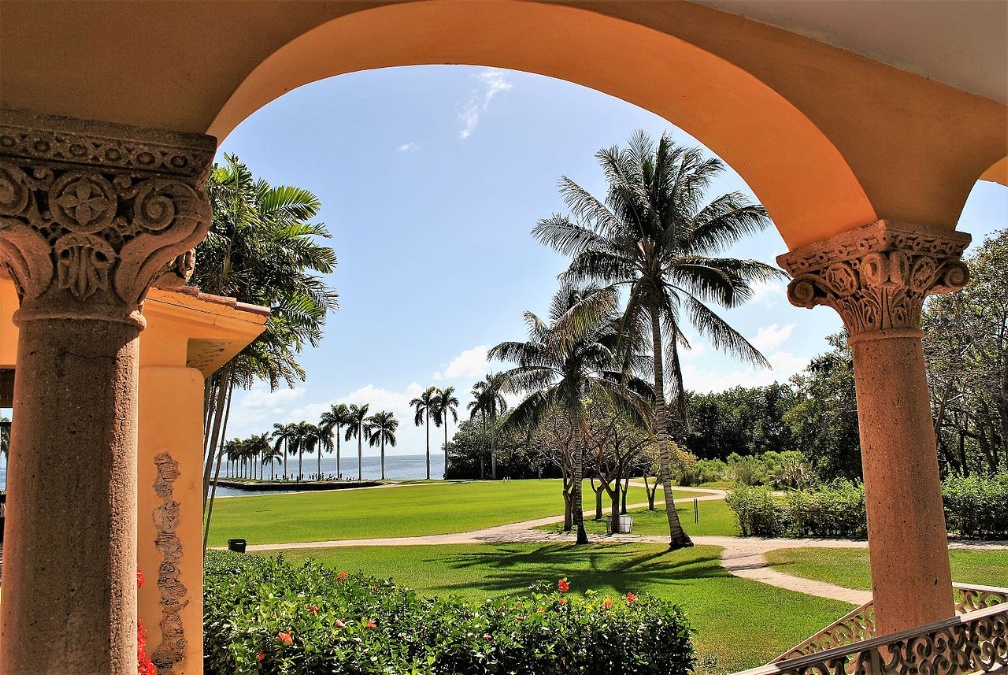 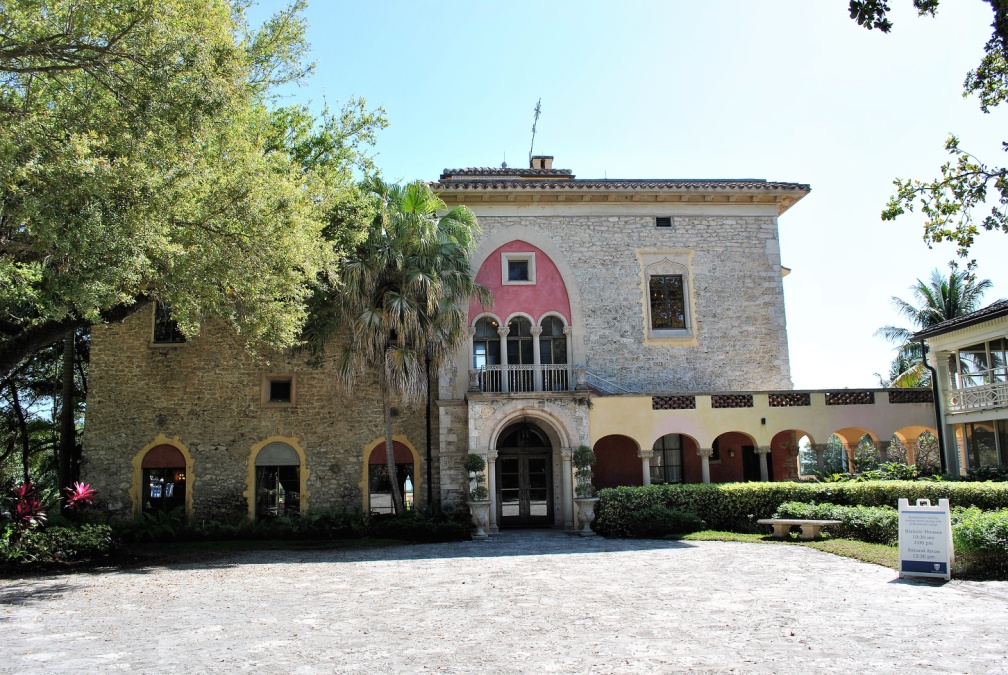 Find a Home in PALMETTO BAY